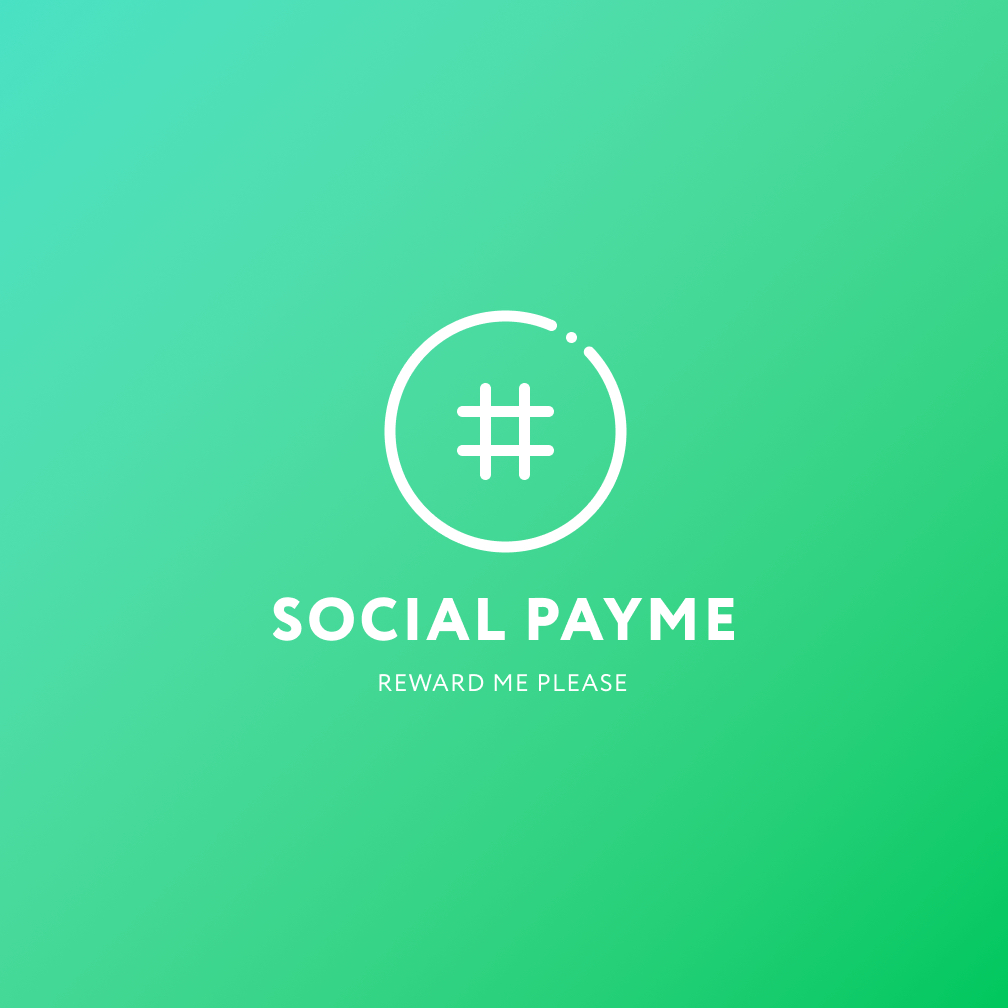 Jack Dorsey’s first-ever tweet, which sold as an NFT (or non-fungible token) in March 2021 for over $2.9 million, is now only worth thousands of dollars. (MIAMI, FL) – Back then Jack Dorsey, then-CEO of Twitter, auctioned his first tweet as an NFT and a collector purchased it for 1630.58 Ether, which was worth $2.9 million at the time. One year later, the buyer relisted the same NFT for sale on OpenSea and announced that he planned to donate 50% of the proceeds to charity. The highest bid it received? $9968 – a $2,905,867 drop in value. Despite the low bid, NFTs still have tremendous value today. In the same month it received the $9668 bid, the market entered hype mode with monthly trading volume on OpenSea jumping to $2 billion, up from $150 million just one year prior. “We can change this narrative” says Dr. Ravi Singh, Founder of SocialPayMe, the first ever online platform and marketplace dedicated exclusively to social media NFTs.

“The platform allows influencers to monetize their social media profiles by attracting and collaborating with relevant brands and minting their social media posts into NFTs. It also allows brands to buy and own those NFTs for marketing assets or future use, and provides influencer authentication and insights on performance and value. Followers can also finally get rewarded for their engagement and loyalty by purchasing NFTs from their favorite influencer and collecting or reselling them on the marketplace. And like the Jack Dorsey tweet auction, charities can also benefit and receive donations from influencers or followers upon the sales of NFTs.”

The concept for SocialPayMe started as a dissertation by Dr. Singh for his PhD in Social Media and Technology on the 35,000+ tweets by Donald Trump that helped him win the 2016 presidential election. That has since been developed into a patent pending algorithm and is the basis for the “Social Media Voice Theory” algorithm that powers the platform and marketplace. SocialPayMe is headquartered in Miami, Florida – the “Crypto Capital of the US”, and is currently raising seed money to launch in Q4 2022. And together with the help of local leaders, such as Mayor Francis Suarez, SocialPayMe hopes to democratize monetization for social media influencers. Dr. Singh is a world-recognized expert on blockchain, NFTs, as well as social media voice, engagement, and tone. He holds multiple patents, in addition to two Master’s degrees, a PhD in Social Media and Technology, honorary alumni status at MIT. Business Week Magazine and USA Today have named him “The Campaign Guru” for this help in electing 9 world leaders. He will be speaking about “The Super Science of NFTs” at the Crypto Connect Expo in West Palm Beach on Aug 20, 2022. Founder of Crypto Connect Expo is Scott Roseman states

Jack Dorsey’s first-ever tweet, which sold as an NFT (or non-fungible token) in March 2021 for over $2.9 million, is now only worth thousands of dollars. (MIAMI, FL) – Back then Jack Dorsey, then-CEO of Twitter, auctioned his first tweet as an NFT and a collector purchased it for 1630.58 Ether, which was worth $2.9…

The Best Travel Tech Gadgets Of 2022

What Tech Is Used For Online Slots?