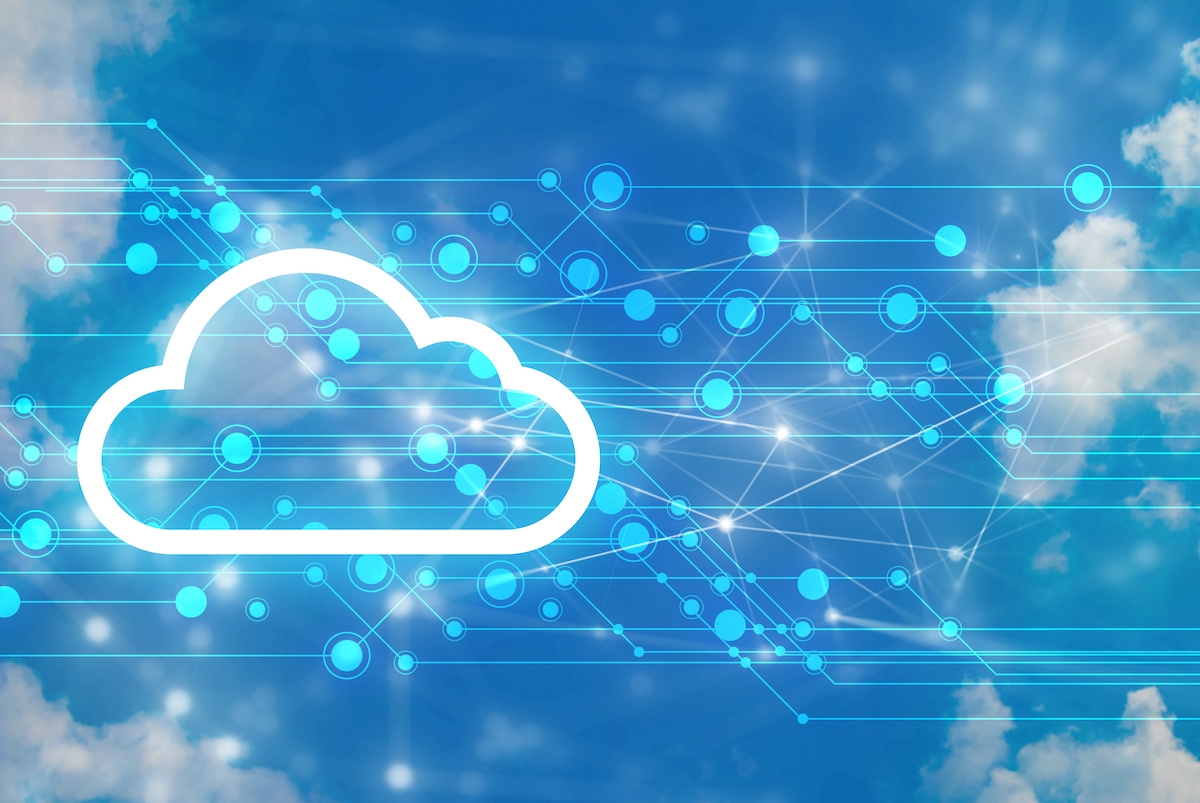 What’s New In Windows Server Azure Edition: Everything You Need To Know

This Azure-friendly approach to Windows Server has recently received several updates and is expected to be further optimized in 2023 and beyond. In this report, we’ll cover the latest features of Windows Server Azure Edition and what you can expect to see in the near future.

What is Windows Server Azure Edition?

Using Azure Edition doesn’t necessarily mean you can only run it in the public cloud; as of October 2022, you can also use it for virtual machines on an Azure Stack HCI cluster on your own infrastructure because that hardware is specified and managed like Azure public cloud.

You still can’t put Azure Edition on your own servers or run it in Hyper-V or other hypervisors. You also can’t run it in other clouds because it is optimized for Azure specifically.

Because it runs in the cloud, where Microsoft can update hardware, software and services faster, Azure Edition gets new functionality much sooner than the Long-Term Servicing Channel releases that come out every three years.

Microsoft is promising a new release of Windows Server Azure Edition every year, delivered through Windows Update rather than as a new operating system to which you would have to upgrade your VMs. You can think of this approach as the replacement for the Semi-Annual Channel releases of Windows Server, which were aimed at organizations that wanted to move more quickly by using containers. Azure Stack HCI has taken over that role, and you can run Azure Edition there as well.

Azure Edition new releases will reach general availability in the fall of each year, but you can try new features in VMs starting in the spring as part of The Windows Insider Program previews. If you choose to preview before the fall release cycle, Microsoft does caution that those features are still in development, are not ready for production workloads and are not guaranteed to be included in the shipping version.

When Microsoft patches the servers Azure runs on, it doesn’t have to wait for them to shut down and reboot. Instead, it hotpatches them, which happens quickly enough that they don’t even stop responding on the network.

This requires a lot of control over the hardware and especially the drivers. There are too many variables for hotpatching to work well on the wide range of server hardware used on-premises, but using Azure Automanage, you can apply security patches to Azure Edition VMs without rebooting.

This also works for Azure Stack HCI since it runs on validated hardware, so Microsoft can test with the combinations of hardware and drivers that hotpatching will have to deal with. Currently, hotpatching works with VMs that use the Azure Edition Core image.

Moving away from preview images

There are many improvements to Azure Edition that don’t require you to use preview images for the next release. This is because they either come from updates in other products and services or because they’ve been added to the current Azure Edition through Windows Update.

Azure Edition VMs that use either Core or the Desktop experience GUI can take advantage of some Azure networking features like SMB over QUIC, which is the next generation of SMB with built-in compression and encryption. With this new feature, users can make sure their cloud file shares are as secure as they would be on their own networks.

SEE: Windows 11 cheat sheet: Everything you need to know (TechRepublic)

SMB over QUIC now works on Azure Stack HCI as well as in Azure, meaning you can move away from VPNs for supporting remote workers who use Windows 11, Windows Server 2022 or third-party clients for platforms like Android.

The QUIC client is built into Windows 11, so end users won’t see any difference, but their connection will be in a TLS 1.3-encrypted tunnel over UDP port 443 rather than TCP 445. The QUIC server is only available in Windows Server 2022 Azure Edition.

If you’re using the Storage Replica feature to replicate volumes between servers or clusters for failover and disaster recovery, you might end up moving large amounts of data over long distances, between data centers or to Azure. The September 2022 cumulative update now allows Azure Edition users to use SMB compression for asynchronous replication in Storage Replica, which is proving to dramatically speed up the file transfer process.

Hotpatching is currently available for VMs that use the Azure Edition Core image, but where it would be most useful is with the Desktop experience, since its extra features like the Explorer shell and Start menu make it more likely to need security patches and updates.

The VNext Azure Edition previews that are coming in spring 2023 will include hotpatching VMs with Desktop experience; they won’t need to reboot for monthly security updates. Although VMs will still have to restart a few times a year to get a new baseline with a cumulative update, Microsoft estimates that this change could take 12 reboots in a year down to just four annual reboots.

In Spring 2023, you will be able to add extra client certificates to secure SMB over QUIC. SMB over QUIC already uses certificates on the file server that the SMB client has to trust. However, this spring update will let you require clients to deploy a certificate as well before they can connect, adding an additional layer of security to the process.

Currently, there isn’t much documentation on setting up SMB compression in Storage Replica. In the future, users will be able to use the Windows Admin Center GUI to configure it in the same way you can turn on SMB compression for regular file shares. But, for now, you need to use these PowerShell commands to use the feature.

Use Azure Arc and Azure Marketplace

Use Azure Arc to deploy and manage VMs on Azure Stack HCI, and you can pull images, including Azure Edition from the Azure Marketplace, to use for those VMs. You’ll need to use Arc-enabled management Preview 2 for this. Azure Stack HCI defaults to using Azure Edition images created through the Marketplace for new VMs, so those images get the benefits of hotpatching and SMB over QUIC.

You can also download ISOs of Azure Edition for creating new VMs or upgrading an existing VM in place on Azure Stack HCI. The download isn’t restricted in any way, so you can experiment with running it in a VM on other hardware if you don’t yet have Azure Stack HCI hardware available; although, it’s not supported there. If you’re using an ISO for Azure Edition, you will have to configure hotpatching yourself rather than using Azure Automanage.

As with managing SMB compression for Storage Replica, this may get simpler in the future, but since Windows Server Azure Edition is designed to give you more of the benefits of Azure in your VMs, the Azure tools will always be the simplest way to manage it.

Although there are no true alternatives to Windows Server that integrate seamlessly with the Azure environment, several other operating systems and servers offer similar features and capabilities to users who don’t require Azure-specific functionality.

In particular, open-source operating systems and servers are a great option for users who want additional customizability and strong user support communities. These are some of the best Windows Server Azure Edition alternatives to consider:

How To Activate Remote Desktop Connection In Windows 11 Pro