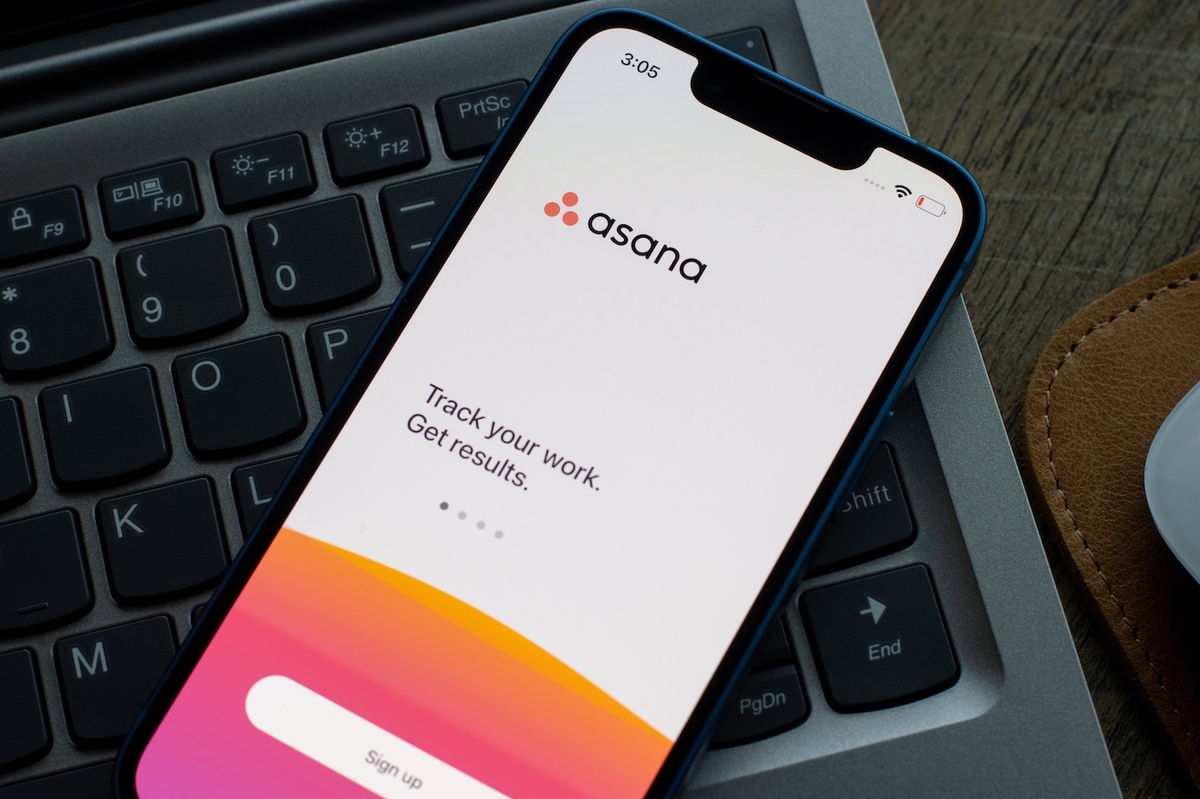 How To Move A Task To Another Project In Asana

Follow these steps for simple and quick ways for Asana users to move a task to another project.

During a project’s life cycle, you might need to move tasks between projects in Asana, which was rated on TechRepublic the top project management tool for extensibility; fortunately, there are multiple ways to adjust tasks in Asana so they exist within other project locations. This Asana tutorial shows how to move a task to a different project using these several quick and straightforward methods.

If you want to move a task and add it to a different project in Asana, first click the + from the task details pane under Projects (Figure A).

Hover over the Add This Task To Another Project button and click through (Figure B).

Begin typing your project name, or choose from the list of project options that will appear for you to select your desired task destination from (Figure C).

Another way to move a task to a new project using the task details pane is to click the three dot icon from that pane. From there, you should hover over a button that says Add To Another Project and click through (Figure D).

This should give you the option to add the task to a new project, and you can select the project that you would like to add the Task to.

How to move tasks in Asana using the Tab+P shortcut

You can manage your tasks by using the shortcut Tab+P. To change or add a project, open the task and press Tab+P. This will allow you to quickly focus on the project’s field.

Once you have done this, a text area will appear that will enable you to type in the project name where you would like to move your task. As you begin typing, the software will suggest project names in a drop- down menu, and you can select the project name there (Figure E).

After adding the task to the correct project, you will be able to adjust the task as usual.

How to remove a task from a project in Asana

In Asana, tasks can exist in multiple projects with the project tethering feature, and the methods above explain how you can move a task existing in one project to another. A single task can belong to up to 20 projects at once, so moving tasks between projects is a smart way to make one single project live in multiple areas.

However, unlike merely duplicating a task, a task completed within one project will automatically be completed in all projects that it is associated with. The task details pane will display all of the projects that a task belongs to.

To remove a task from a project, open the task details pane and hover over the project you would like to remove the task from–this should reveal an X. When you hover on the X, you will see a small text pop up that says Remove Task From This Project (Figure F). Click through to remove the task.

If you want to manage software development projects and processes, this TechRepublic Academy course geared toward project management can help you take your career to the next level.

Follow these steps for simple and quick ways for Asana users to move a task to another project. Image: Tada Images/Adobe Stock During a project’s life cycle, you might need to move tasks between projects in Asana, which was rated on TechRepublic the top project management tool for extensibility; fortunately, there are multiple ways to…

The Evolution of Slot Machine Engineering