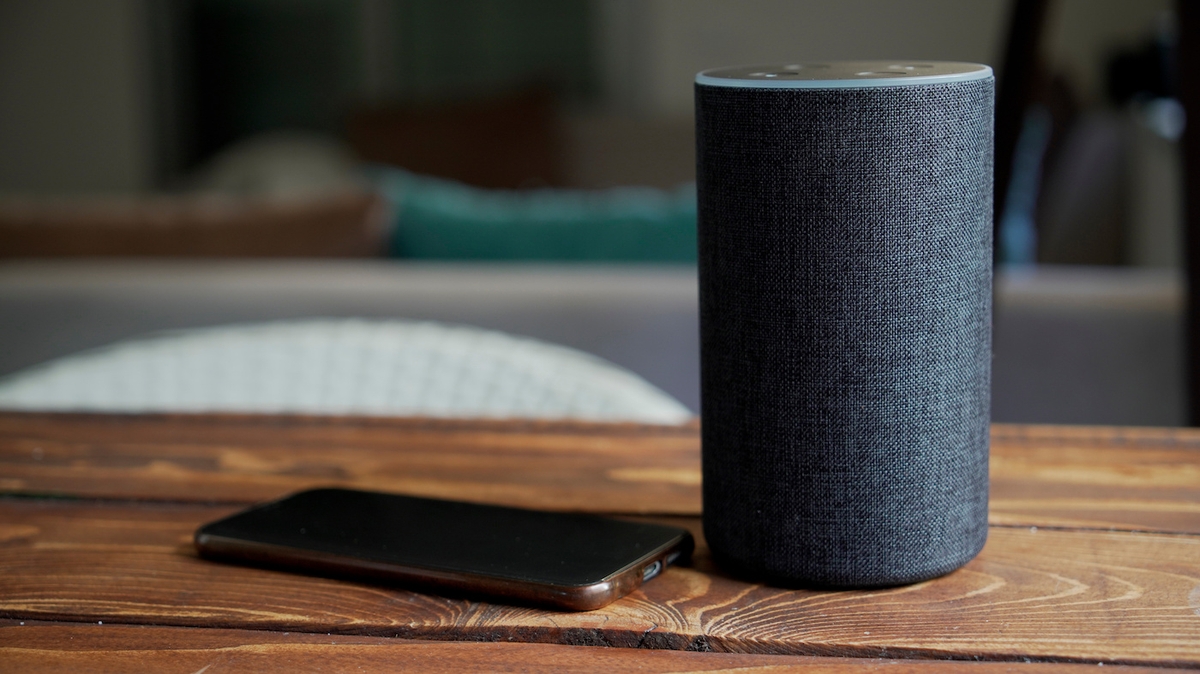 Exploring The Principles Of Ambient Computing

Ambient computing is a concept which is simultaneously both easy and convoluted to explain. The easy explanation is that it involves using technology without a hands-on approach requiring no manual intervention to interact with a computer or technological resource.

The more convoluted explanation is that ambient computing entails humans using back-end technology which is physically present or on our persons and which operates independently using principles such as artificial intelligence and machine learning. In a nutshell, it’s basically environment-based hands-free computing.

Ambient computing may seem like a 21st century trend, but it’s actually been around longer than you might guess. The “Clapper,” a gadget released in 1984 which allowed you to turn electric devices such as lights on and off with a simple clap of your hands, is such a well-known staple many of us likely still remember the catchy jingle. To me, this is really the first example of mass-produced ambient computing intended for the masses. However, ambient computing really only gained popularity in the 2010s and has really only been a widespread phenomena for the past five years or so.

Examples of ambient computing in both cinema and everyday life

While the cinema is full of examples of ambient computing in science fiction films such as “2001: A Space Odyssey” featuring the HAL computer which had a sentient personality — and may or may not have opened pod bay doors upon request based on its own set of whims — as well as various Star Trek films where various characters would issue voice commands to the computer prefaced by “Computer:”

As an aside, my favorite example of ambient computing or lack thereof in the movies occurred in “Star Trek IV: The Voyage Home.” Chief Engineer Montgomery Scott, having traveled back in time to 1986 to save the Earth with his compadres, grumpily realizes he has to use an actual keyboard to interface with a 1980’s computer after it understandably fails to respond to his voice commands issued into the mouse.

I’ll skip the cliché jokes about Skynet here, though it is a concern to make sure ambient computing elements adhere to Isaac Asimov’s Three Laws of Robotics which state that technology must not harm humanity, and state that security and privacy are two potential downsides to ambient computing. I know people who work in technology who refuse to purchase an Alexa device because of their concerns about being spied on.

I can think of another potential negative aspect here: The loss of certain knowledge and skills. If the computers are doing things for you, you might become dependent on them for assistance. What happens if the voice-activated temperature controls in your house fail and you don’t have the expertise to figure out how to turn up or down the heat on your own?

The vendor space in ambient computing

Just about every big consumer vendor such as Amazon, Google, Samsung and Apple have some form of ambient computing products in their lineup. There is a broad array of companies operating with the singular purpose of providing and advancing ambient computing.

Such examples include AppZen, which offers a finance AI platform, Eleos Health which turns voice analysis into clinical insights, Vocalytics which analyzes audio input to determine events and trends then send necessary alerts, and Ambient.ai which provides intelligent and safe, sustainable environments based on human-level perception capabilities.

The Alexa, Siri and Bixby voice assistants need no introduction or description of the value they bring to ambient computing, but these are prime examples of the concept.

The Apple Watch and fitness tracking bracelets are also good examples of modern era ambient computing, where voice-activated communication is facilitated and environmental or physical elements related to the wearer can be tracked and responded to. The Apple Watch can not only tell you how many steps you’ve walked or how many hours of sleep you got last night, it can detect a potential medical emergency such as a fall down a flight of stairs and notify emergency services if the wearer fails to respond to an “Are you OK?” prompt from the device.

There are plenty of real-world business use examples of ambient computing as well. Many examples such as smart lighting, Alexa for Business and mobile device integration with conference rooms or desktop systems overlap with consumer needs, but these illustrate how companies can save time and money and enhance the user experience for employees through this technology.

Chatbots for shopping and customer service websites are another typical example. While these can’t always solve every problem, they can offer basic advice and gather data to turn over to human beings who can.

Internet of Things devices play a heavy rule in ambient computing. They’re more than just Apple Watches and fitness trackers — they can operate across a diverse array of fields to provide numerous services. Examples include security systems and fire alarms, smart factory equipment, medical sensors, and shipping and logistics tracing.

Of course, not every concept related to a developing technology thrives and grows. Anyone remember Google Glass? I myself covered the topic years ago with high expectations for the product, but the fact it fizzled simply illustrates how technologies evolve: Some aspects get stronger while the ones that don’t fit a niche fall by the wayside.

What’s next in the field of ambient computing

Continued self-learning is a key element to the future of ambient computing. Amazon.science has a comprehensive article on the topic, and while we’ve made great strides in the field of self-aware devices and appliances, there is always more possibility for automation such as better knowledge of human and business habits, trends and self-maintenance.

I myself foresee a day when embedded devices will eliminate the need for handheld devices such as smartphones and fitness trackers. This may entail a comprehensive tiny module injected or inserted in the body, or it may entail something as simple piece of jewelry for those uncomfortable with the concept of embedded devices.

As communication and integrational concepts develop, ambient computing is going to grow from a person-to-device or an employee-to-business principle to cast a larger net with more complex possibilities. Companies engaging in mutual transactions might take advantage of ambient computing to automate resupplies, analyze weather conditions to halt deliveries, or automate refunds and discounts.

As with so much of technology, the only limitations which we are likely to encounter is not that which the computing resources can achieve, but what the human brain can envision. Ambient computing is likely to help us in that area too.

Image: Erkan/Adobe Stock Ambient computing is a concept which is simultaneously both easy and convoluted to explain. The easy explanation is that it involves using technology without a hands-on approach requiring no manual intervention to interact with a computer or technological resource. The more convoluted explanation is that ambient computing entails humans using back-end technology…

Five Methods To Insert A Checkmark Into Microsoft Office Products