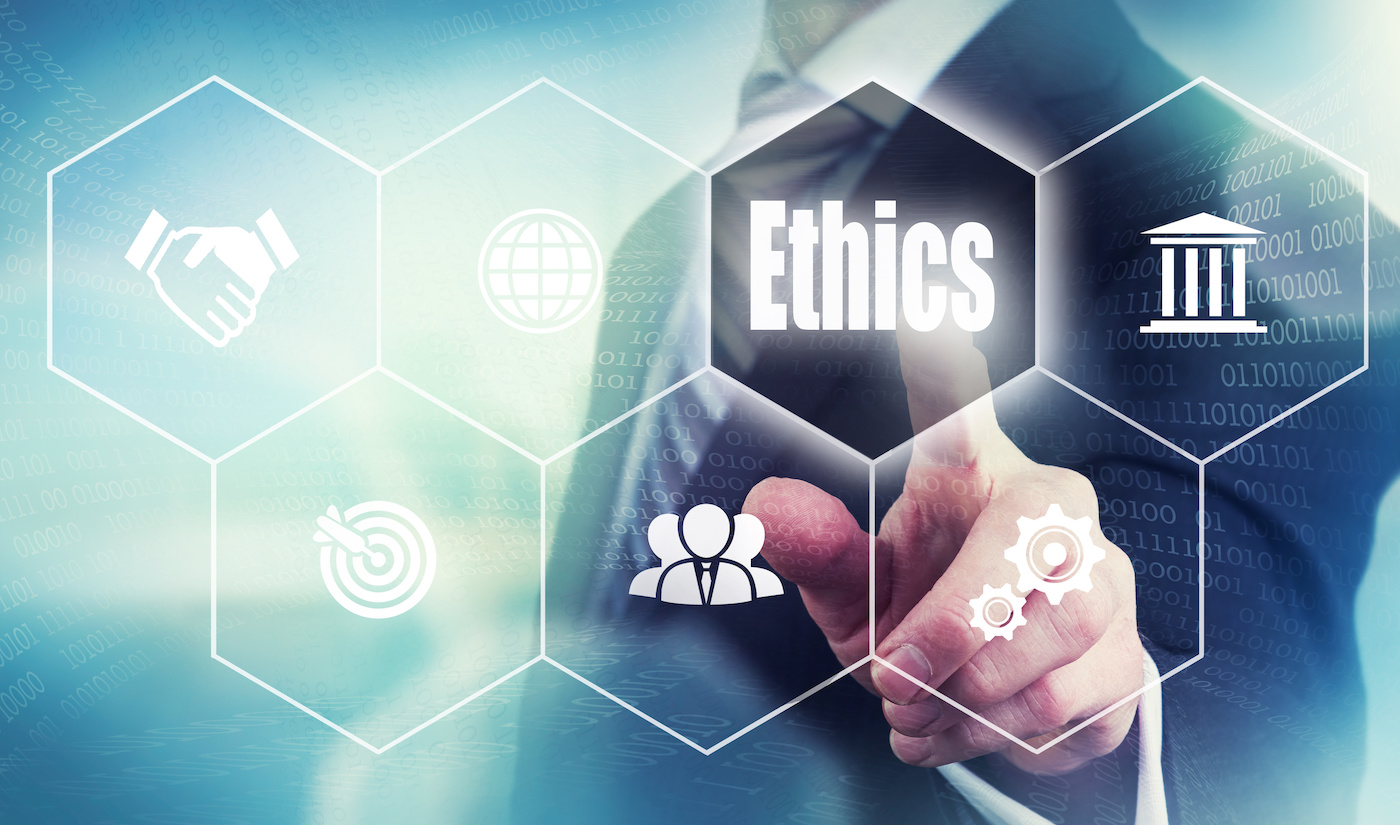 Ethical Principles Governing Emerging Tech Are Lacking In Most Organizations

A new Deloitte report discusses the importance of ethics, the types of misuse of new technologies, and approaches companies can take to operationalize standards.

The entrepreneurial disruption phase of “move fast and break things” is being replaced with a mantra of “move fast and keep up” when it comes to applying ethical frameworks and leading practices to emerging technologies, according to a new study by Deloitte.

The firm’s first-ever State of Ethics and Trust in Technology annual report defines emerging technologies, identifies trustworthy and ethical standards, explains different approaches to operationalizing standards, and encourages actions that can be taken in the short term.

A laser focus on emerging technologies

Many companies want to be on the cutting edge of emerging technologies to stay competitive and gain benefits such as improved customer experience, operational efficiencies and newly-enabled use cases, according to Deloitte.

“But these technologies are often being developed at such breakneck speeds that few companies are pausing to consider the ethical implications,’’ the report noted. “With great power comes great responsibility. And with unprecedented opportunities, the promise of emerging technologies comes with the potential for their misuse.”

One of the more illuminating findings was that 87% of respondents said they do not have or are unsure if they have specific ethical principles governing emerging technology with the exception of cognitive technologies.

For companies that have broad, overarching trustworthy and ethical principles for emerging technology, only 47% of respondents update those principles at least annually, according to the report.

The report outlines current and possible benefits and misuses of emerging technologies. The benefits include:

The misuses of emerging tech to keep in mind include:

Why it’s important to establish ethical principles for emerging tech

These forms of damage include:

As one example, the report notes that the U.S. Treasury Department placed investment restrictions on a Chinese drone manufacturer because of its role in facilitating human rights abuse against China’s Uyghur Muslims, as well as other ethnic and religious minorities.

Citing the number of high-profile lawsuits against technology companies in the last few years, failures of emerging technology can leave companies vulnerable to litigation.

For example, “a cryptocurrency lending company used unethical, Ponzi scheme-like practices to support growth and profitability,’’ the report noted. “After the 2022 crypto market crash and a run on the account owner’s funds, the company filed for bankruptcy and is facing class action securities lawsuits. Consumers are often left hesitant to engage with similar technologies given these outcomes.”

Employees place a high value on transparency and ethical conduct: One in three workers has left a job due to ethical concerns, according to the report.

“Considering that employee turnover costs can be as much as 25% to 200% of an employee’s compensation, it is unnecessarily costly to have employees resign due to ethical issues,’’ the report stated.

The financial toll of ethical missteps can be staggering

These types of damage typically lead to a reduction in a company’s profitability — with one estimate on the cost of mitigations and fines from tech companies’ ethical missteps at $70 billion in recent years, according to the report.

“Conversely, when companies apply clear trustworthy and ethical principles to their technology use cases, the resultant transparency can foster consumer trust in the company and in the product,’’ the report said. “To avoid adverse and costly effects from neglect of ethical standards, companies should be more proactive than ever when it comes to developing and implementing ethical principles for emerging technologies.”

A new Deloitte report discusses the importance of ethics, the types of misuse of new technologies, and approaches companies can take to operationalize standards. Image: Duncan Andison/Adobe Stock The entrepreneurial disruption phase of “move fast and break things” is being replaced with a mantra of “move fast and keep up” when it comes to applying…