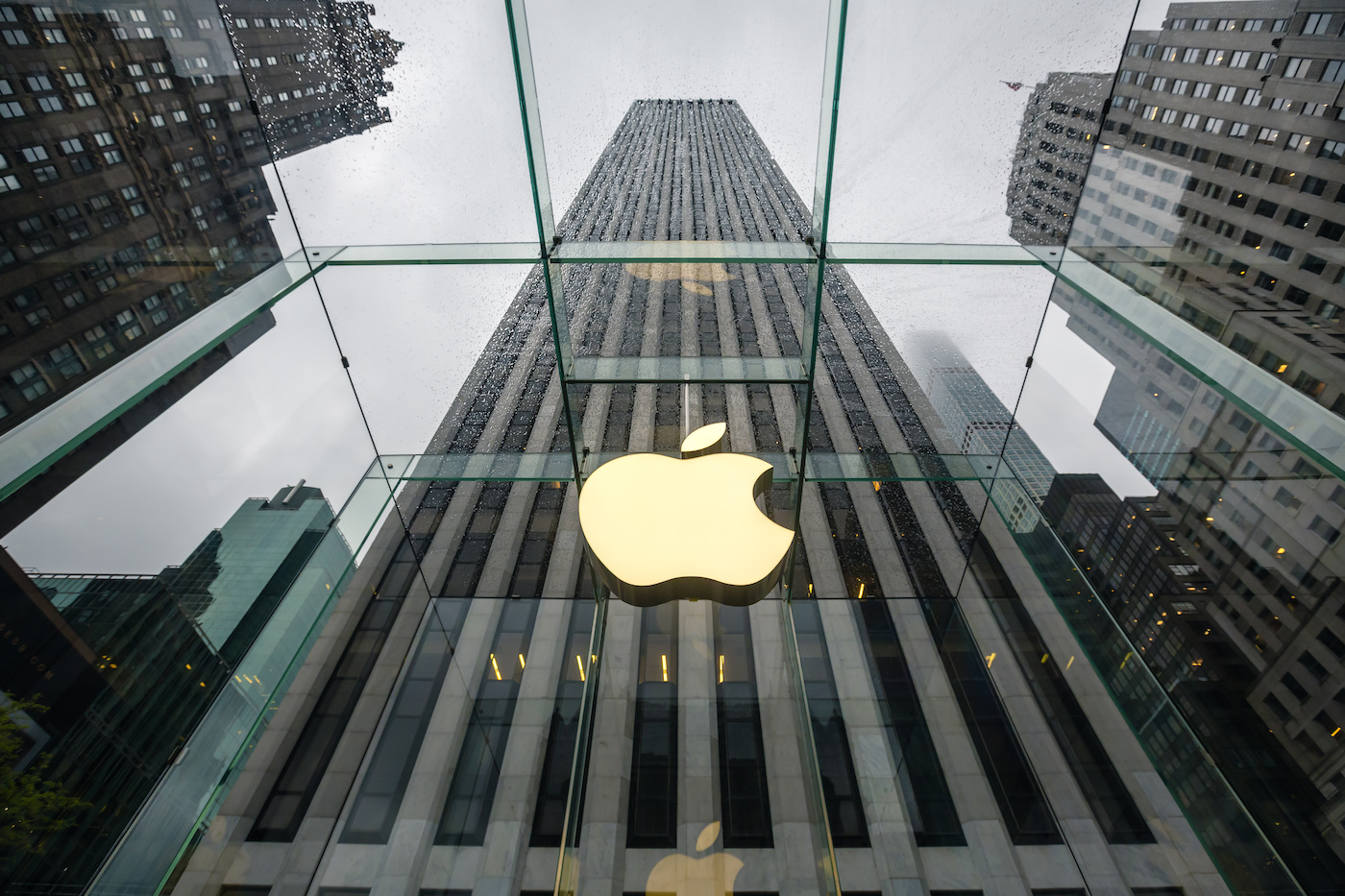 This latest MacBook Pro promises to be the most power-efficient MacBook Pro by the Cupertino-based tech giant.

The M2 Pro and M2 Max chip models feature the longest battery life of any Mac device. Apple noted that the new laptops, which come at 14 and 16 inches, are equipped to tackle demanding tasks like effects rendering, which will be up to six times faster than the fastest Intel-based MacBook Pro, and color grading, which will be up to two times faster.

“MacBook Pro with Apple silicon has been a game changer, empowering pros to push the limits of their workflows while on the go and do things they never thought possible on a laptop,” said Greg Joswiak, Apple’s senior vice president of Worldwide Marketing. “Today, the MacBook Pro gets even better. With faster performance, enhanced connectivity, and the longest battery life ever in a Mac, along with the best display in a laptop, there’s simply nothing else like it.”

According to Apple, the M2 Pro and M2 Max-powered MacBook Pro will deliver battery-efficient performance that will transform pro workflows across various disciplines. With the new product focusing on enhanced connectivity, battery life and computing speed, the company maintains that it’s a great device for business users and developers.

Apple further added that 2025 is the year the company will go plastic-free with its packaging, and this target contributed to the packaging of MacBook Pro. According to Apple, the device will be made with recycled materials to minimize its impact on the environment including aluminum in the enclosure, rare earth elements in all magnets, tin in the solder of the main logic board and gold in the plating of multiple printed circuit boards.

SEE: iCloud vs. OneDrive: Which is best for Mac, iPad and iPhone users? (free PDF) (TechRepublic)

With a 10 or 12-core CPU, the new M2 Pro MacBook Pro gives customers access to up to eight high-performance and four high-efficiency cores. This implies that the newest device is more likely to outperform similar devices with an M1 processor.

“With 200GB/s of unified memory bandwidth — double the amount in M2 — and up to 32GB of unified memory, users can tackle large projects and run multiple pro apps with blazing speed,” Apple said.

The M2 Pro model also features a “next-generation GPU” capable of delivering improved graphics performance. It comes with a neural engine about 40% faster than other processors, marking improvements to machine learning tasks such as image procession and video analysis.

Apple disclosed that the MacBook Pro now incorporates Wi-Fi 6E3 for quicker wireless connectivity and improved speed. This change will further increase its attractiveness to business users. Additionally, users can anticipate that more recent HDMI will enable 4K and 8K screens at up to 240Hz and 60Hz, respectively.

The MacBook Pro series will be supported by macOS Ventura, Apple’s current release of macOS, offering the device greater performance and productivity. With the combination of the macOS Ventura operating system and Continuity Camera, users may now use video conferencing capabilities like Desk View, Centre Stage and Studio Light.

Apple also features a FaceTime handoff feature that lets users initiate a FaceTime chat on their iPhone or iPad and seamlessly connect it to their Mac. Programs like Stage Manager automatically arrange windows and apps so users can focus on their current job while having a clear view of everything.

Undoubtedly, other key players such as HP, Lenovo, Acer and ASUS will be pushing to make some waves later in the year to further their positions in the PC manufacturing market.

This latest MacBook Pro promises to be the most power-efficient MacBook Pro by the Cupertino-based tech giant. Image: misu/Adobe Stock Apple’s two new MacBook Pro models will be available for sale on Jan. 24, 2023. The M2 Pro and M2 Max chip models feature the longest battery life of any Mac device. Apple noted that…

Benefits Of Riding An Electric Bike

Get Lifetime Access To Award-Winning Cybersecurity Training For Just $80