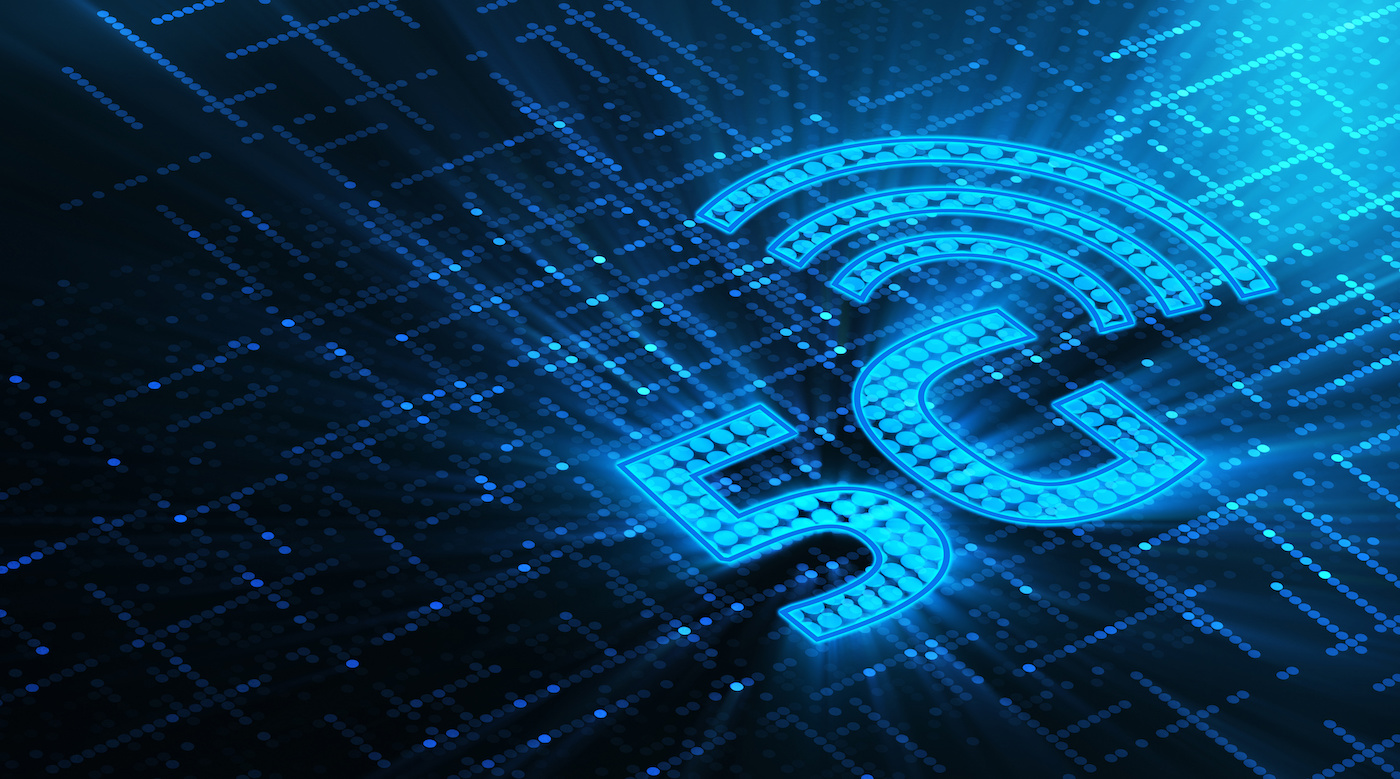 A Brief History Of 5G

When the fifth generation of mobile communications known as 5G debuted in 2019, it was like catching the proverbial lightning in the bottle. The technology promised faster data speeds, better response times, higher densities of devices, more reliability and more availability, according to Frost & Sullivan.

With much lower latency as another significant benefit, 5G was designed to support a massive number of devices as well as vehicle-to-anything communication, among other use cases — all while being more energy-efficient. It’s safe to say 5G is well on its way to achieving these goals.

Verizon was the first carrier to roll out a 5G mobile network in Chicago and Minneapolis in 2019. Sprint began experimenting with 5G in early 2019, and by December of that same year, AT&T and T-Mobile had rolled out more expansive networks using low-band frequencies that could travel greater distances.

Major carriers are rolling out high-speed mobile networks that use 5G technology, which can transmit data up to 50 times faster than today’s phone networks, but 5G is being touted as more than just a boost to phone service and download speeds. Some experts, such as Karri Kuoppamaki, vice president of radio network technology and strategy at T-Mobile, call it one of the most transformative technologies we have seen to date.

Already, 5G is having a significant impact.

“As 4G unlocked the app economy, 5G is poised to unlock higher bandwidth, near real-time responses, the industrial Internet of Things, and mission-critical products and applications,’’ the IT firm Accenture said. “5G unlocks rapid data and insight-driven decision-making.’’

According to recently released research from Enterprise Strategy Group, 59% of organizations now believe they will use private or public 5G to connect edge computing locations in two years.

In the past two years, Deloitte has seen an uptick in interest in private cellular networks using both licensed and unlicensed spectrum, according to Dan Littman, principal and national sector leader for telecommunications at Deloitte. In that time, enterprises have recognized cellular — and 5G specifically — as a cost-effective method to cover large geographic spaces, especially outdoors.

“Enterprises recognize that 5G can enhance network performance when working in tandem with their other enterprise network technologies to improve reliability, security, capacity and coverage,’’ Littman said.

Many enterprises are looking to private cellular to shore up their network modernization issues.

By October 2019, the number of announced 5G devices had increased to 129 across 15 form factors, up from 56 vendors. In terms of 5G IoT, as of April 2019, there were four commercial 5G modem chipsets and one commercial processor/platform.

On March 6, 2020, Samsung released the first-ever all-5G smartphone, the Galaxy S20. Incorporating 5G gave the phone a much higher price tag than the 4G version, with the device starting at $1,000, in comparison with Samsung Galaxy S10e, which started at $750.

There are many use cases for 5G, including smart cities and automated factories.

Deloitte sees the greatest interest from the retail, manufacturing, warehousing and healthcare verticals. There has also been significant interest from the government, both in the civilian and defense sectors, according to Littman.

“Initial use cases are weighted heavily on asset management and inventory tracking as well as remote assistance using AR/VR capabilities,’’ he said.

By 2021, 5G had moved beyond the hype phase, according to McKinsey. In a podcast that year, partners Enno de Boer and Michael Chui discussed using 5G to secure supply chains, despite deployment challenges.

De Boer said he was seeing an explosion of the shop floor use cases, because one of the benefits of the technology is the ability to prioritize network traffic like a traffic cop.

“With that, you can then manage how the bandwidth is flowing, and you can make sure that literally every application is running properly,” he said.

However, he added that only 20% to 30% of all 10 million factories around the globe have Wi-Fi connectivity in the first place, so they may not need 5G yet. Chui stressed that 5G is “not just a way to download things faster,’’ and that enabling remote healthcare is one of the most significant use cases.

Live-streaming video is expected to be the first application to benefit from 5G. Mobile gaming and VR are others. 5G is expected to be a key theme at Mobile World Congress in February, where its implications for industry, equity and society will be discussed.

Looking ahead: 5G and smartphones

Ericsson’s report “5G: The Next Wave” claims that roughly 30% of all smartphone users, approximately 510 million people, plan to upgrade to a 5G subscription in 2023.

In April 2022, Gartner projected that 5G smartphone unit production was expected to grow by 45.3% in 2022, reaching 808 million units and representing 55% of all smartphones produced.

For now, 4G/LTE still has the upper hand, although that is expected to change by 2027, when there will be 3.1 billion 5G subscribers and 2.1 billion 4G subscribers worldwide, with 381 million subscribers in the U.S., according to a forecast from ABI Research. The firm also projects 5G devices will generate 1.2 exabytes of data traffic by 2025.

Read more about this 5G theme with these recent features: How to navigate the current 5G and IoT threat landscape and the race for innovation and disruption.

Image: Sikov/Adobe Stock When the fifth generation of mobile communications known as 5G debuted in 2019, it was like catching the proverbial lightning in the bottle. The technology promised faster data speeds, better response times, higher densities of devices, more reliability and more availability, according to Frost & Sullivan. With much lower latency as another…

Get Lifetime Access To Award-Winning Cybersecurity Training For Just $80

As A Cybersecurity Blade, ChatGPT Can Cut Both Ways